A while back Discord user FarenRavirar from Brazil got in touch with me on Discord asking for permission to translate some of my works. He represents a group of Brazilian roleplaying game fans who translate roleplaying material into Brazilian Portugese to make it available to a larger audience in their home country. This is something I wholeheartedly support.

In just a couple of days these dedictated fans created a Brazilian version of Jay Anyong’s BADASS which you can download here. For more information check out this blog post written by the team who did the translation. 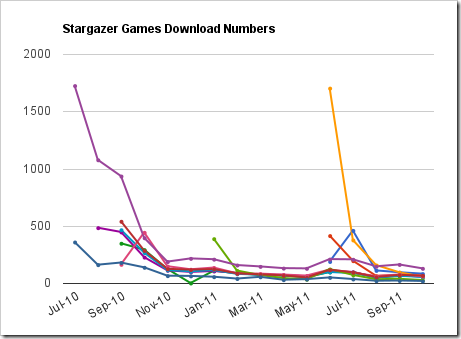 Up to this moment Jay Steven Anyong’s RPG BADASS has been downloaded 1322 times. This is a huge success and we have decided to give you a little gift. Don’t worry, it’s not a cake – which is a lie anyway – , but an awesome BADASS character sheet.

In addition to that, there’s finally an official BADASS page here at Stargazer Games. Check it out now!